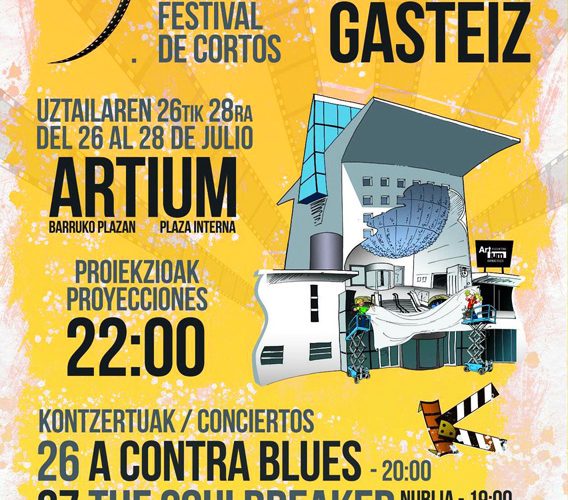 Korterraza Gasteiz returns to the summer of Alava, the open-air short film festival, with the most outstanding short films of the year.

Korterraza Gasteiz celebrates its ninth edition from 26 to 28 July in the inside square of Artium.

There will be three days full of movies and concerts that will make you enjoy the summer nights.

Cinema and music will merge in this cultural festival with concerts by bands such as The Limboos, the Gasteiztarras The Soulbreaker Company and Nublia and A Contra Blues among others.

Oficial, Muestra y Korterraza Txiki, are the three sections of the short film festival that will offer people who come to the festival a review of the best Works produced last year. As a novelty, the festival will hold a special screening of “Korterraza Sensibiliza” at the Virgen Blanca. 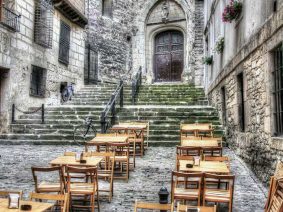 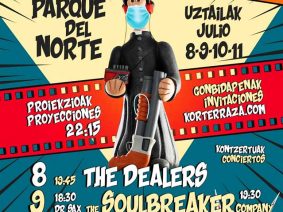 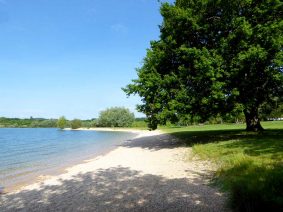 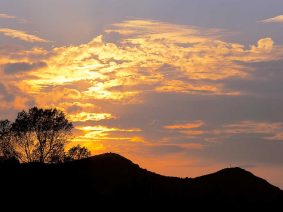 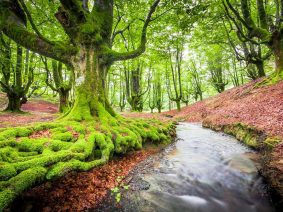 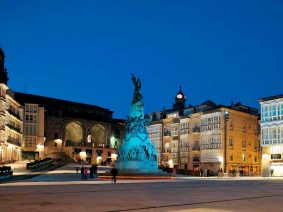