On August 4th thousands will gather at the plaza de la Virgen Blanca Square in order to enjoy the beginning of the most important fiestas of Vitoria-Gasteiz.

The descent of Celedon, popular and emblematic figure of the city, takes place at 6pm. It is also worth mentioning that although the fiestas do not begin officially until August 4th, there are several activities -within the so-called “prefiestas” – from July 26 onwards.

Without a shadow of a doubt, the wide range of music is one of the biggest attractions of the festivals in Vitoria.

The extensive programme includes food fairs and craft fairs, plenty of activities for the little kiddies, spectacular fireworks, tastings, concerts by well-known bertsolaris, an Arab souk which will be installed in the Plaza de Juan de Ayala and the most interesting of activities such as sack races and tricycles, the Miss and Mister contest or the boat launching competition, to name but a few, will also be held.

Do not think twice and book with us now! 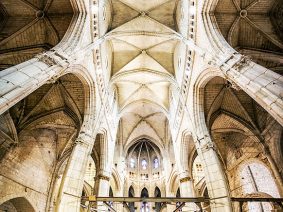 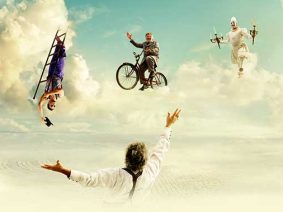 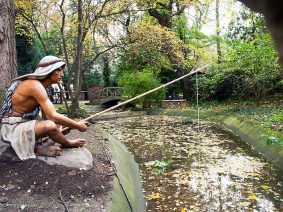 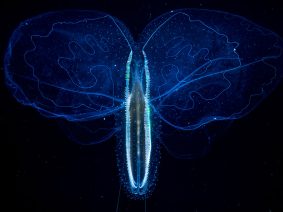 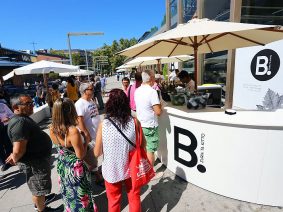