Omar Montes, Gatibu and David Bisbal will perform at an open-air festival in Vitoria-Gasteiz

Omar Montes, Gatibu and David Bisbal will perform at an open-air festival in Vitoria-Gasteiz 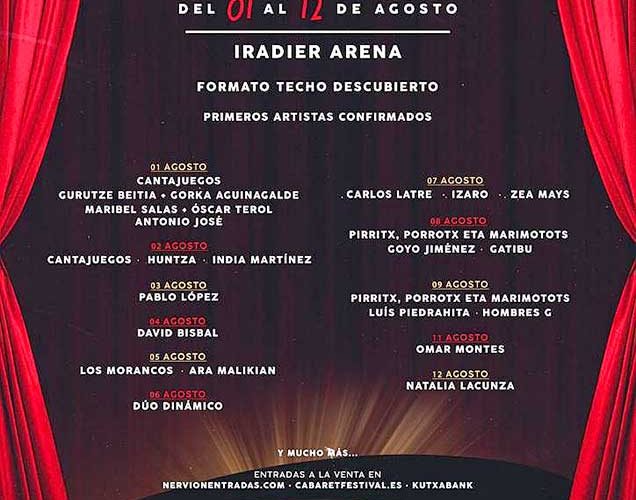 There will also be monologists like Gorka Aguinagalde or Goyo Jiménez

Vitoria-Gasteiz will not have Fiestas de La Blanca or its concerts. But there will be a cultural festival that coincides practically on dates with La Blanca. Cabaret Festival will arrive at the Iradier Arena from August 1 to 12. There will be both musical and humorous performances, aimed at txikis and the elderly. Gorka Aguinagalde, David Bisbal, Omar Montes, Huntza or Gatibu are some of the confirmed artists.

From the organization they assure that the environment will be “totally safe”. The Iradier Arena will be adapted for the occasion. The capacity will be about 800 or 1,000 people, depending on the performance, with the marked safety distances. Of course, the mask will not be necessary: ​​the roof of the multipurpose will be removed so that it is outdoors and modifications will also be imposed on the usual stage of the enclosure.

Acoustics is one of the problems that this reinvented bullring has given, but from Cabaret Festival they insist that improvements will be made that affect the sound. The format will be similar to that of an auditorium, with the audience only in front of the stage. The only bleachers enabled will be those of low lying opposite. There will be gel at the entrance of the enclosure and temperature taking to the public.

Tickets will go out this Tuesday at 12:00 on the festival website and will vary in prices depending on the show. Pirritx clowns, Porrotx eta Marimotots will be one of the cheapest performances (about 10 or 12 euros), while other artists such as Bisbal will go to 60 euros. From the organization they highlight “the important effort” that the artists have made to lower their cache and cause this festival to be viable despite its reduced capacity.

At the moment there are 22 confirmed performances, with the possibility that they are more. They are distributed from August 1 to 12, with the exception of day 10, which is a rest day. In the humorous section, actors and monologues such as Gorka Aguinagalde, Maribel Salas, Los Morancos, Carlos Latre, Goyo Jiménez or Luís Piedrahita stand out.

In the musical there are artists from the area such as Huntza, Izaro, Zea Mays or Gatibu, but also from the national scene. India Martínez, David Bisbal, Pablo López, the violinist Ara Malikian, Dúo Dinámica (protagonists during the confinement for their song), Hombres G, Omar Montes and Natalia Lacunza are confirmed.

The objective of the festival and its artists is to offer a “safe” cultural environment on these dates and to value the importance of culture, as seen in the confinement. 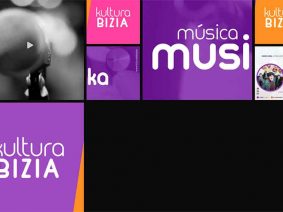 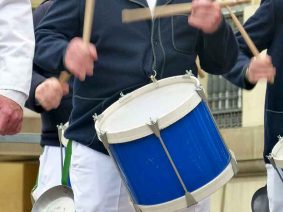 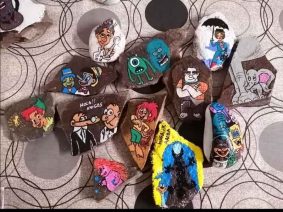 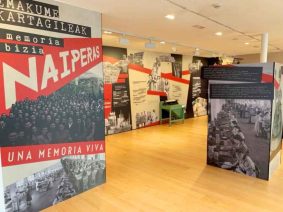 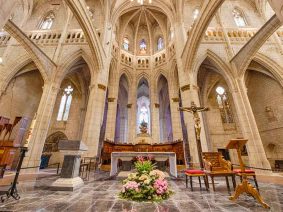 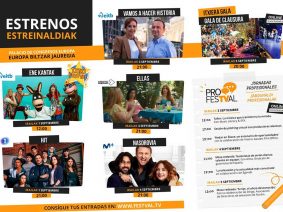